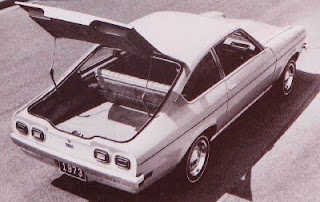 As two of my gentle readers pointed out, the picture in my previous post was NOT a Chevy Vega, but rather a Pinto. It certainly looked like I remembered. My mistake.

Hopefully this is a correct picture of that POS. I distinctly remember the rear left axle coming loose from the body where rust had consumed everything but the carpet. It was a manual transmission and when driving down the road and shifting, I would need to steer slightly in one direction to keep it on the road. Oh what fun. 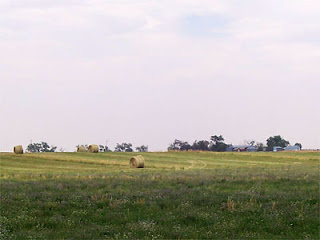 Then came the day of the farm auction. By this time my Mom had left my Dad. He had no choice but to sell. On that day I drove there to do what I could to help. It started.

The tractors that I help tear apart and rebuild sold. The combine that I spent a summer repairing sold. The old broom machines that belonged to my paternal grandfather sold.

Then he asked me something; a question no one has ever and can never ask. "Son, if you want the farm, it is yours. You say 'yes,' and I will stop it now."

And he could have. 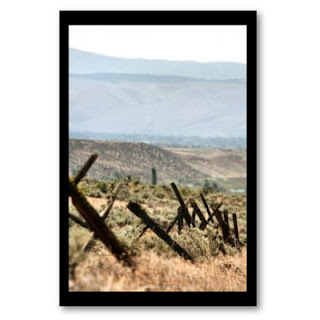 I was 17 and had been accepted into Western Illinois University for fall semester in 1984 to study physics. I said no. It had been in the family for nearly 100 years.

Within a few months my Dad passed away. Within days I received a letter from him, sent the day before.

About that time I earned my first amateur radio license - KA9RVK and my girlfriend earned KA9RVL. Cool, eh? 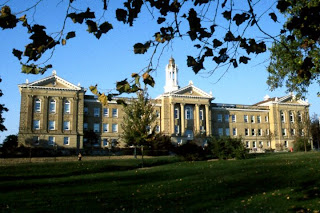 She and I and about four other students from our graduating class were inducted into the National Honor Society and shortly thereafter graduated.

The summer of '84 was spent scrapping up money and getting ready for college. What changes were ahead, I had no clue.
Posted by RazorsEdge2112 at 11:24 PM

Perhaps farming isn't the best life but it saddens me to know that you had to give up land that was in your family's heritage for generations. Though better to get into a new vocation while the timing was right, rather than being stuck in something not so desireable where it's not enough to work hard. You also have to have nature on your side.

Sure do hate it about your farm and fathers passing. Our nation truly needs to wake up and help save the farms. Where in the heck do they think all this food comes from? Actually many probably have not a clue.
My Grandparents farm is long gone now. When a kid I spent many summers there and my Grandmother surprised me one year with a little one bedroom nice mobile home for my stays. She told me that if I decided after highschool to live there the mobile home was mine. Out of all my brothers; sisters; cousins and Uncles from that side nobody wanted the place but me but she never offered it up to me. However, had I moved there I feel in my heart it would have been left to me. It was left to her only son who promptly sold it off cause he hated the place.
I'll have to do a post on it one day.